Note: This Chat occurred on March 2, 2012, two months before we saw The Avengers.

Fyrehaar: dude
Fyrehaar: reviews of Dragon tattoo
Fyrehaar: that it is shallow
Fyrehaar: no connection to the characters
Fyrehaar: like, it looks good
Fyrehaar: but that is it
Sonic Rob: SF Gate review has massive, massive fucking spoilers
Sonic Rob: I get why, cause otherwise it’s so shocking you’ll fucking die
Sonic Rob: but goddammit, you can’t do that shit
Fyrehaar: they just assume everyone has read it
Fyrehaar: I feel like a lot of people who read the book didn’t get it at all
END_OF_DOCUMENT_TOKEN_TO_BE_REPLACED 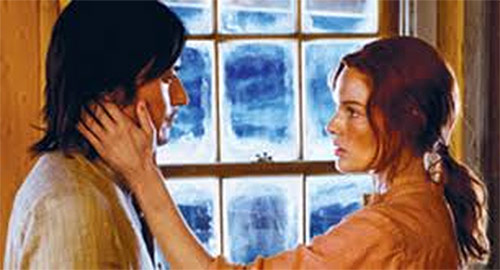 FyreHaar: have you seen it

SonicRob: this is directed by who now?